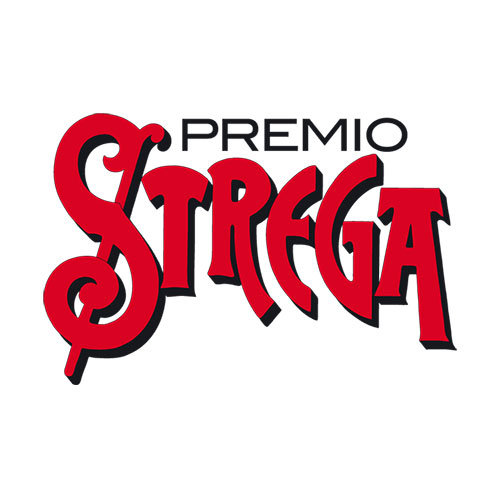 On July 4, the last phase of the Strega prize was staged, the most coveted recognition given to literature in Italy. This year the prize was awarded to Antonio Scurati, a well-known name in the panorama of fine letters and already twice a finalist in the five but never a winner.

The title that earned Scurati the victory is M. The son of the century , a powerful study (840 pages) on the figure of Mussolini. The author assures that this is only the first of three volumes that will see the light in the future and rumors speak of a fiction that will be based on it. At present, however, that of Scurati is already a triumph, with 180,000 copies sold and with the privilege of having brought the first Witch in its history home to Giunti. The author is one of the most important names of the Bompiani stable, in fact, which has recently become part of the large Florentine group headed by Giunti.

During the award ceremony, Antonio Scurati hid behind a veil of seriousness and detachment that probably hid the emotion of those who try to reach a desired destination for the third time and find it hard to believe in it. As soon as he drank the sip of Strega di praxis liqueur, in fact, Scurati came down from the placo without adding a comment and snatching the scream from his colleague Sandro Veronesi from the audience that invited him, at least, to cry.

Instead Scurati behaved with the aplomb that distinguishes him and, just as he had not given vent to complaints on the two previous occasions, this time he did not exceed in the celebrations.

The victory, however, must not have been a small thing for him who worked for five years on this very accurate volume that tells the beginnings of the man Benito Mussolini, combining the historical detail with the fictional reinterpretation.

M. The son of the century

The careful and scrupulous research with which Scurati has documented himself on every single event in the life of a man who, objectively, has changed the course of Italian and world history is surprising. On the fact that the changes caused are not positive, Scurati has no doubts. He does not express judgments or yields to imaginative reinterpretations but analyzes all the documents he has found with order and diligence, to give his work the value of truth.

On the Bompiani website it is written that M. The son of the century is certainly a novel but that it has absolutely nothing fictional. The meaning of this statement is in wanting to acknowledge to the author the detachment with which he has managed to focus on an existence like that of Benito Mussolini, of which, as we know him, he certainly does not undergo the fascination.

This first volume of the promised trilogy deals with the years from 1919 to 1925, that is, those that lead the former master from Romagna, former director of Avanti, the socialist newspaper, at the helm of that populist movement that will become the Party of the Fasci dei Lavoratori and that will deliver Italy to twenty years of ferocious dictatorship that ended with the most tragic war that human history has known.

In an interview with the Manifesto on 23 April, Scurati stated that talking about Mussolini serves to free us from him and we are sure that this is the spirit with which he faced this cumbersome personality. 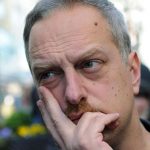 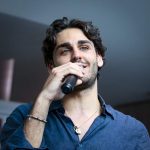 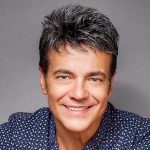 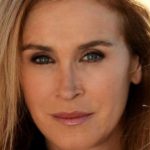 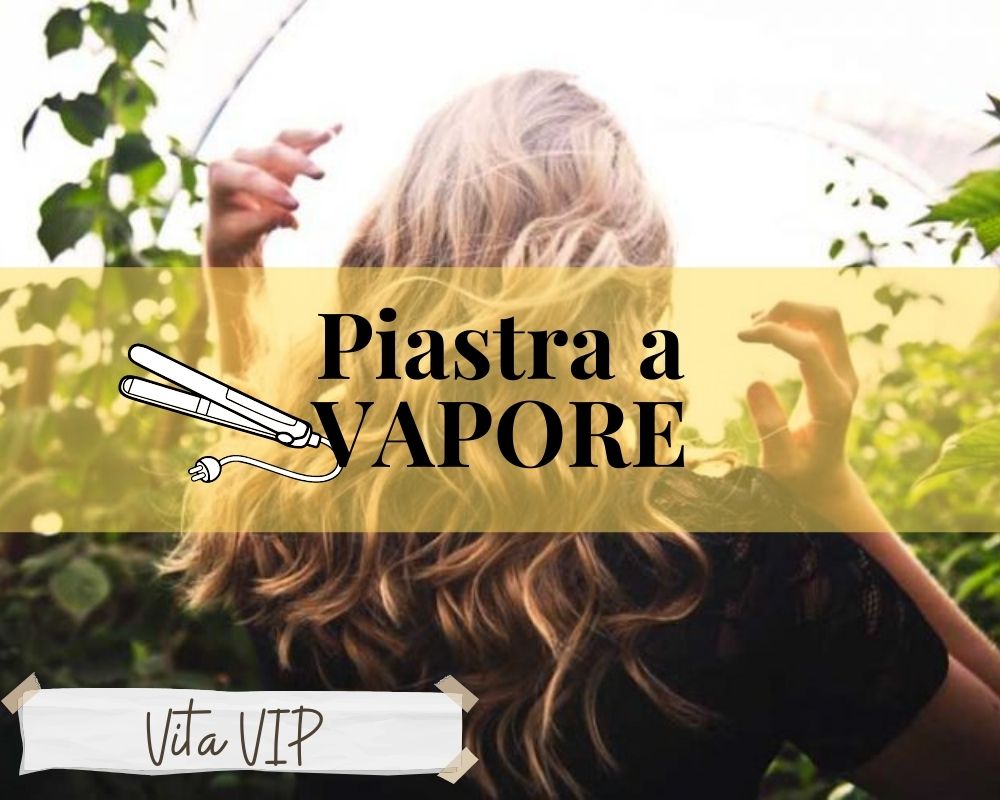 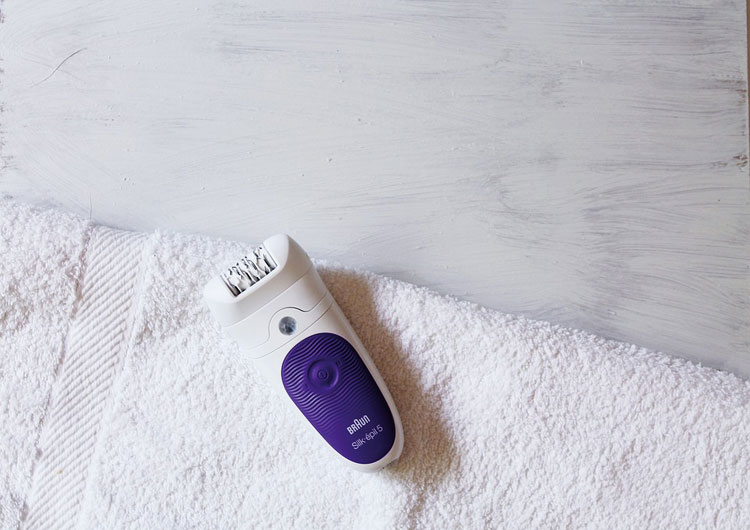 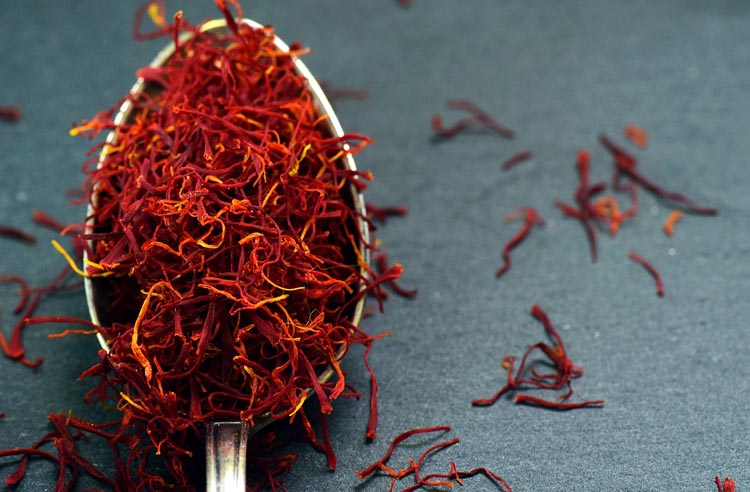 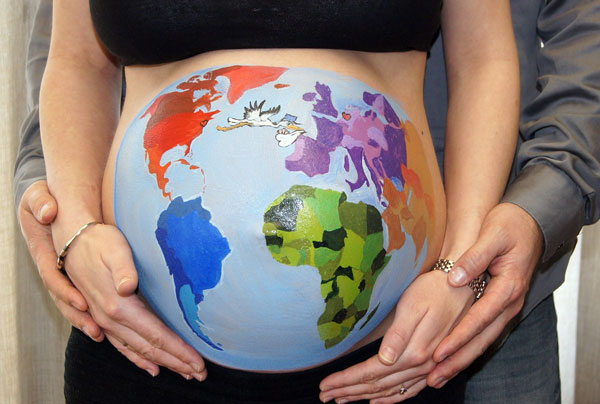